Space for creation,
expression and collaboration

Contemporary works
commissioned for our ensemble 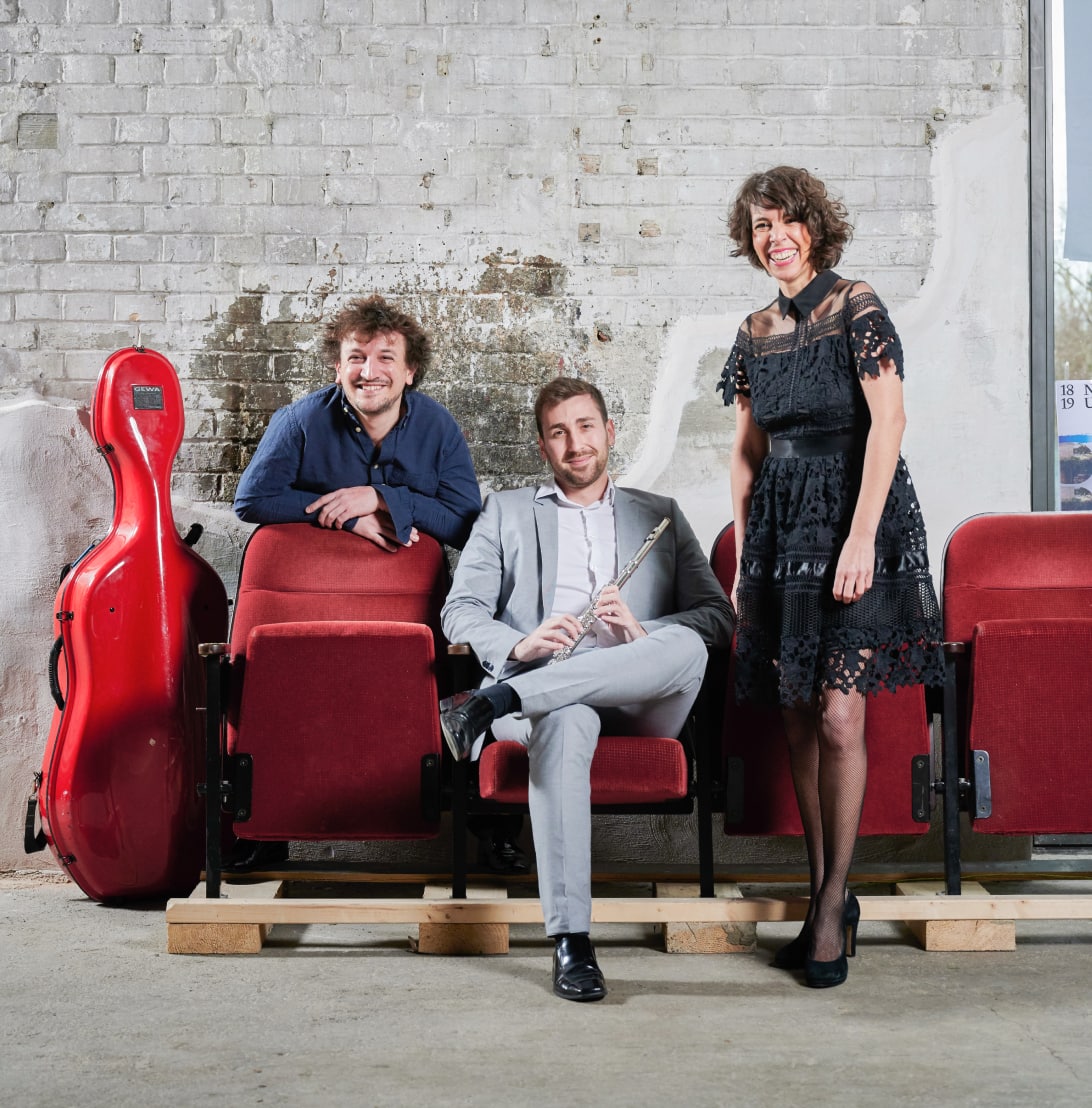 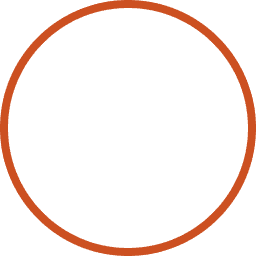 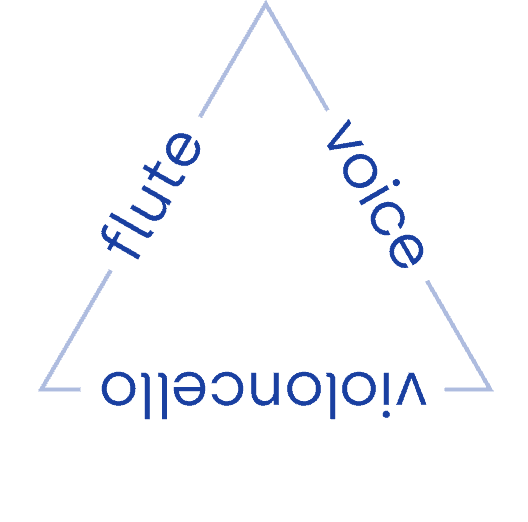 The contemporary music ensemble TRIO vis-à-vis (flute, violoncello, and voice) is dedicated to experimenting and researching the unknown of contemporary music. The trio enthusiastically embarks on a journey of new sounds, formats, and collaborations with artists from other artistic disciplines, which lead to exciting, highly topical, and unique music projects. The trio serves as a platform for creativity, originality, creation, and artistic expression both as solo musicians and as an ensemble.

An interactive, interdisciplinary and intermedial music theater with artists from Stuttgart, which will take place in the underground bunker at Diakonissenplatz Stuttgart. The piece is inspired by the COVID-19 pandemic and deals with the specific phases of the course of the disease, in which the rooms of the bunker represent individual organs. The main character SARS-CoV-2 is interpreted by a puppeteer, VIRUCIDE (the antidote) by the TRIO vis-à-vis. At the same time, the music theater reflects on the social, psychological, political and economic effects of the pandemic and raises questions about globalization. 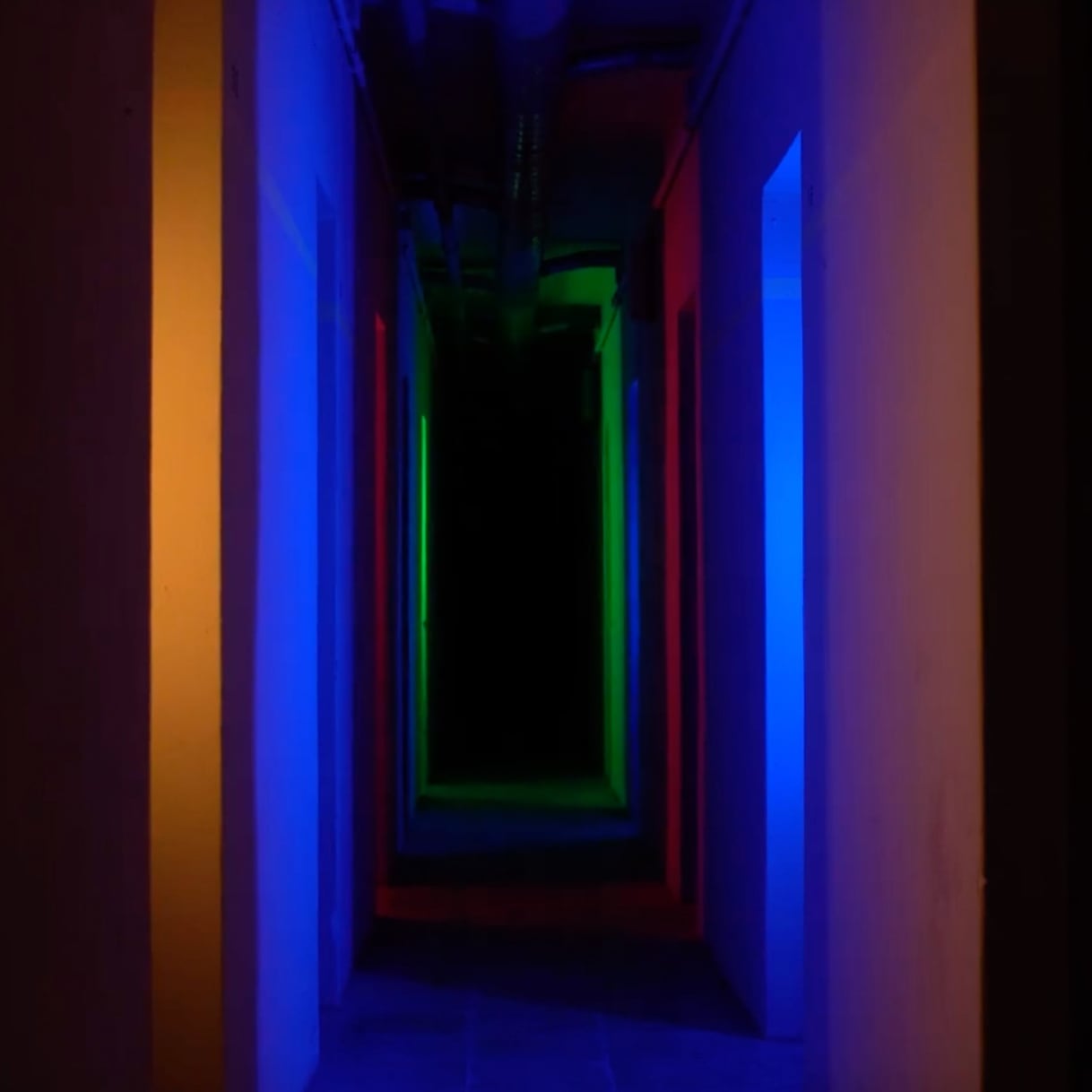 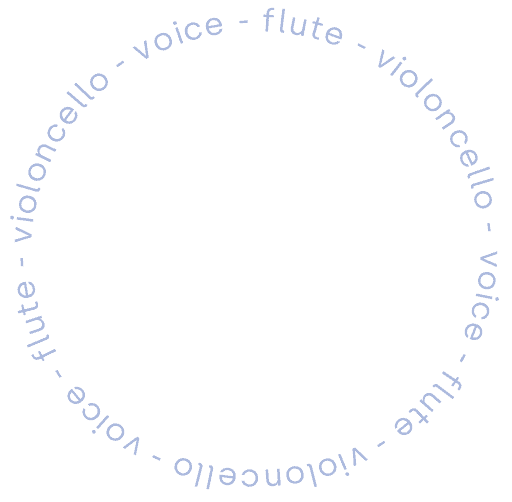 The story of Maria Kalesnikava 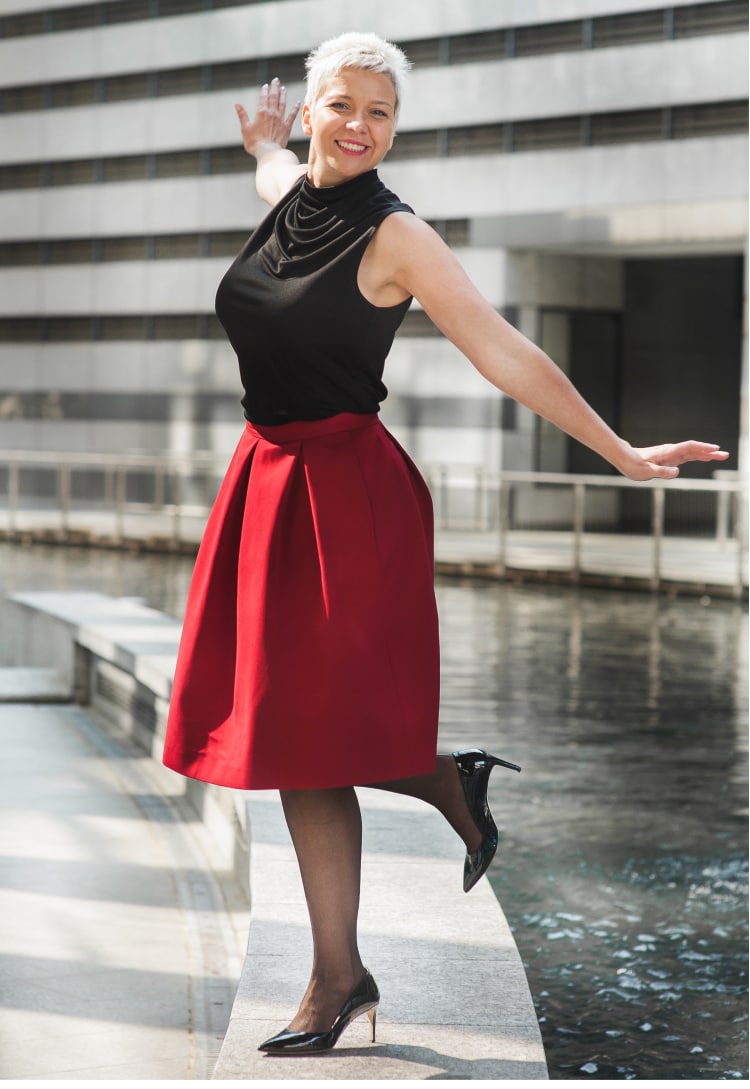 Maria Kalesnikava was born in Minsk, Belarus. She learned to play flute in her hometown and later came to Germany to study early and contemporary music at the “Musikhochschule Stuttgart”, where we met in 2012. Our friendship and her enthusiasm and passion for contemporary music grew in such a way that she became the flutist of the TRIO vis-à-vis in 2016 to 2020. Together we created and realised interesting music projects and played concerts in Germany and abroad in which the fun and joy of playing music was always present.

Thanks to her strength, talent and enthusiasm, she had an urge to improve and realise her dreams in the artistic field, as well as being governed by a strong sense of responsability, justice and freedom, which led her, not coincidentally, to be part of the campaign of the presidential elections in Belarus in August 2020 together with the oposition leader Svetlana Tikhanovskaya and Veronika Zepkalo. Since September 9, 2020 our friend and colleague has been imprisoned and sentenced to 11 years. 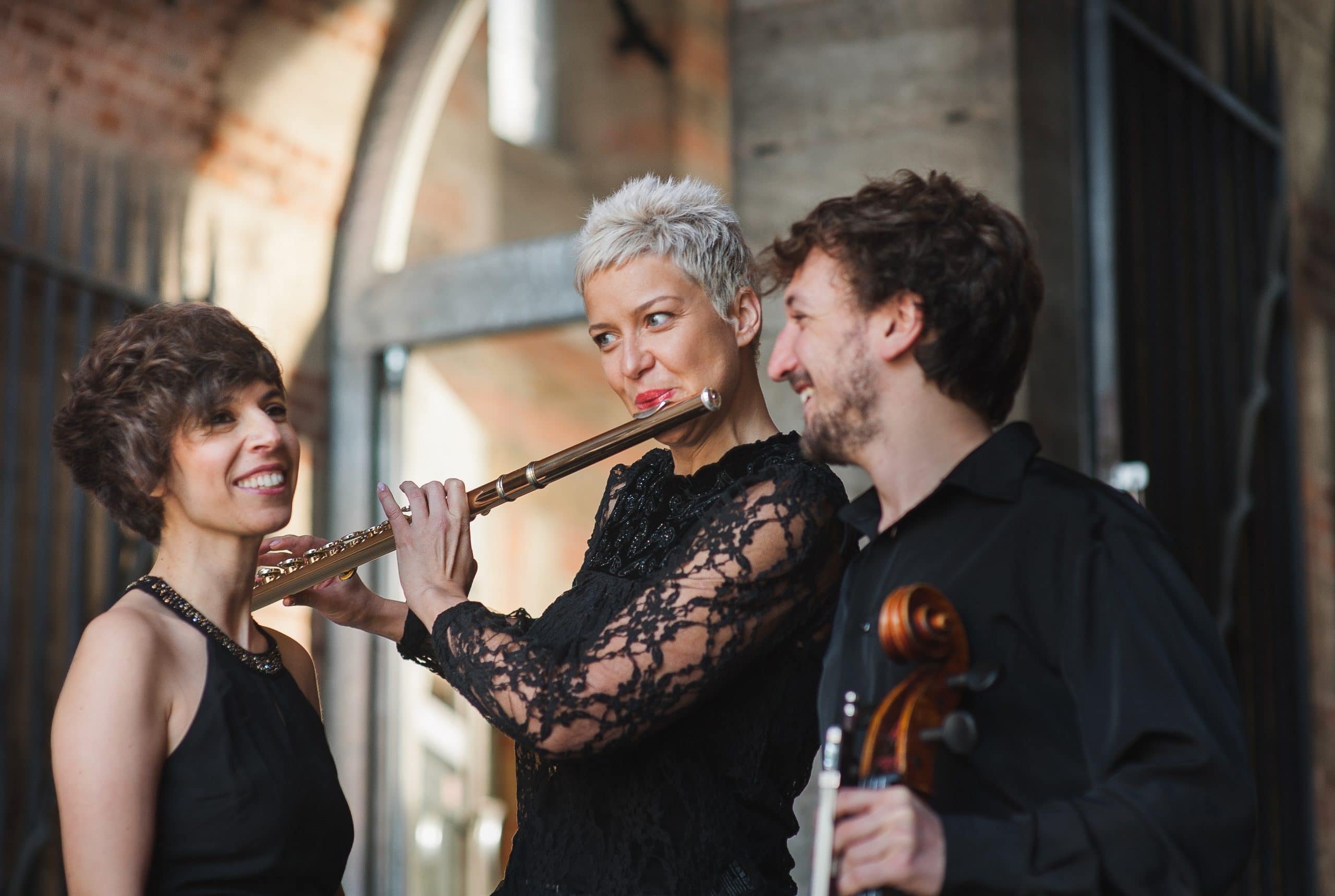 MARIA KALESNIKAVA was born in Minsk/ Belarus. After completing her soloist studies as a flautist in Minsk, she continued to study Early Music and Contemporary Music at the University of Music and Performing Arts Stuttgart, completing both courses in 2012. She has participated with various ensembles in many German and international festivals such as ECLAT, Donaueschingen MusikTage, TonArt Esslingen. From 2016 to 2020 Maria Kalesnikava was the solo flutist of the TRIO vis-à-vis. In 2018, Maria became a co-founder of the cultural association InterAKT Initiative e. V. (Stuttgart, Germany). She was also on the board of the Stuttgarter Kollektive für Aktuelle Musik e. V. (S-K-A-M e.V.), as well as the social media manager of Musik der Jahrhunderte and the festival ECLAT. In 2017, she took part in the creation of the Artemp art community that hosts contemporary art events. In the same year, she became the artistic director of the OK16 culture centre in Minsk.

In 2019 she returned to Minsk to lead a cultural project at the request of banker Viktor Babariko. She eventually became Babariko’s campaign manager after his arrest and took his place in the 2020 presidential electrion campaign. Before the presidential election, together with Svetlana Tikhanovskaya and Veronika Zepkalo, she formed a trio of women against the governing Aleksandr Lukashenko, which quickly achieved surprising success. On September 7, 2020, Maria Kalesnikava was kidnapped by unknown persons in the center of Minsk. On September 9, 2020 Maria was arrested and has been sentenced to 11 years in prison. She is found guilty under three articles of the criminal code: calling for action against national security, conspiracy to seize state power by unconstitutional means and founding and leading an extremist group. Since her time in prison, Maria Kalesnikava received numerous awards in the field of civil society development and human rights protection, most recently the International Charlemagne Prize 2022 in Aachen together with Svetlana Tikhanovskaya and Veronika Zepkalo.

As friends and colleagues, we continue to support Maria by collaborating on benefit concerts for the Belarusian people, events in tribute to her. We do not forget her strength, talent, her love for music and the great friendship that unites us and we will continue to support the cause until justice is done.